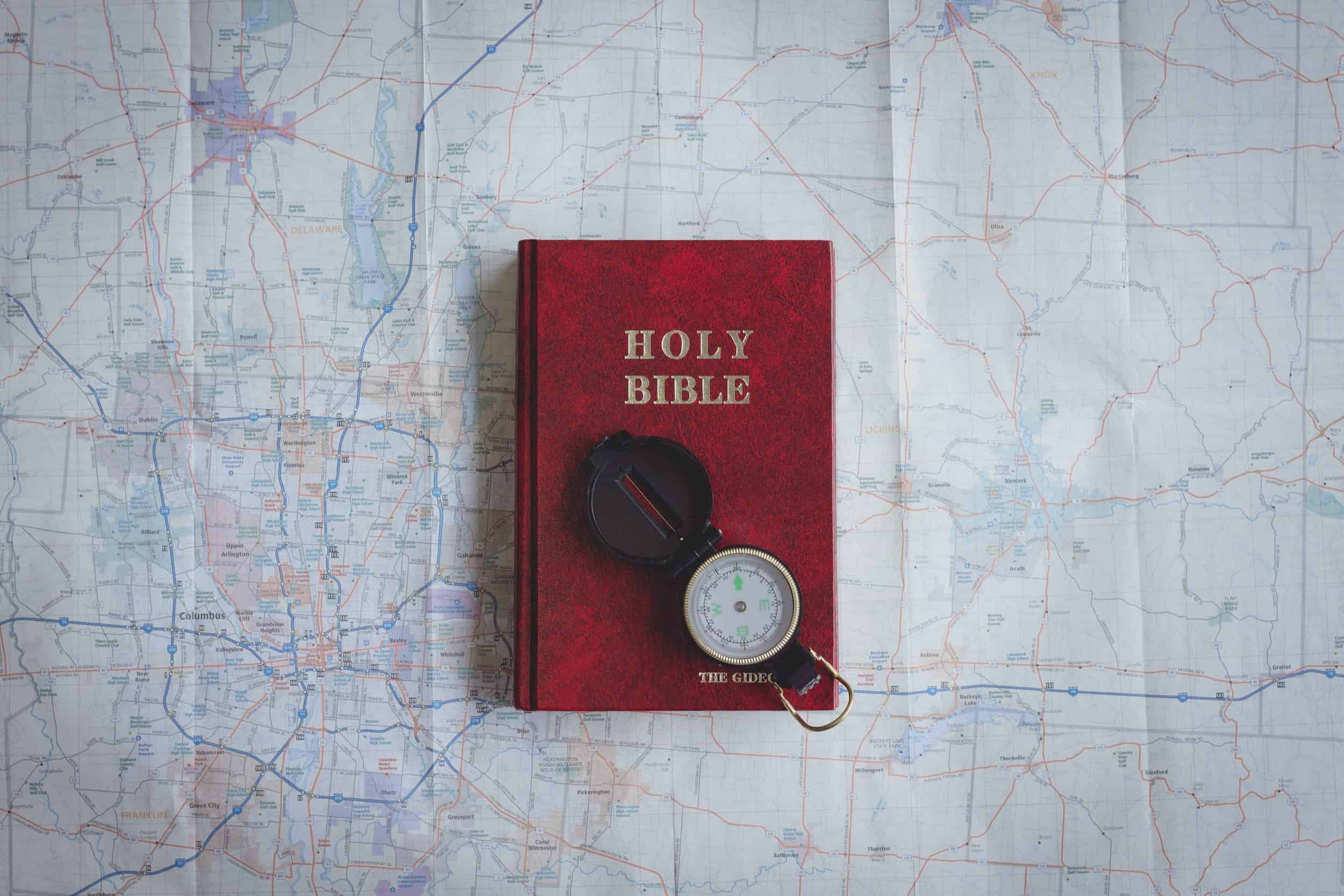 29 Oct Who Created Hell? A Guide to Understanding Hell

Posted at 22:06h in Religion by Matt McWilliams

Hell is a place we hear about often. Mentions of hell are made at church, in movies, books, and television shows. The word “hell” is used flippantly to describe bad situations and in everyday phrases. However, none of these things accurately portray the reality of hell as it really is. Where did hell originate? Who created hell?  In this post, we hope to provide you with further education on this topic which is seldom talked about in today’s culture.

So, who created hell? Hell has not always existed. At the beginning of creation, everything was perfect. God designed a world that reflected His goodness and called it “very good”. However, after the creation of the world, Satan sinned and was cast out of Heaven by God. At this point, God created Hell as a place that is void of His goodness and mercy.

Hell is a dreadfully awful place, devoid of every good thing. However, because of His grace, God made a plan to provide each individual with a way to spend eternity with Him in Heaven upon our passing from this earth. When we establish a relationship with Jesus Christ and ask for His forgiveness from our sins, we are given the gift of abundant life and a future in Heaven.

Before we can dive into the details about who created hell and when it was created, we must first discuss what hell really is. Many individuals debate if hell is a physical location. However, the Bible is clear on this topic. Hell is a very real place.

Throughout Scripture, we can read about Hell and the “lake of fire”. Horrible sights and sounds are described. After all, hell is a place that is devoid of any good thing. In hell, you are separated from the goodness of God and the many gifts that He has offered to each of us.

In the Bible, we learn of several of the aspects which make hell such a horrible place. A few of the details we know about hell include the following:

These and many other attributes are mentioned throughout the pages of the Bible, confirming the fact that Hell is, in fact, a real place. You can find more information on the reality of hell at this link.

When God created the world and everything within it, He created perfection. Sin was not present and the world perfectly portrayed His goodness and mercy. However, that was disrupted when one of the angels, Satan, sinned and was cast out of heaven.

Before this happened, every being on the earth was deemed by God to be “very good”. Once sin entered the world, there was a need for a place that was void of His grace and mercy. A place that was separated from God and heaven. Because of this, God created hell.

After sinning, Satan was cast out of heaven to spend eternity in hell. God exemplifies pure perfection. Because of this, no imperfect thing can dwell in His presence. This presents a problem as we are flawed humans, characterized by sin. However, God, in His great mercy, provided a way to spend eternity with Him in heaven.

By sending His son Jesus to die on the cross, we receive forgiveness for our sins. By accepting the Lord into our hearts, acknowledging our need for a Savior, and repenting of our sins, we are given the gift of Salvation. Salvation means that we are saved from damnation in hell and granted the gift of eternal life in the presence of God. If you are interested in reading more about why God created Hell click this link.

A Christian’s View of Hell

Heaven and Hell are undeniable aspects of the Christian faith. Many unbelievers question how Christians accept that a good God would send people to spend an eternity in torment. As Christians, we believe that God’s goodness makes it impossible for Him to reside with evil. As discussed previously, this is the very reason God created hell. Unfortunately, there has to be a consequence of the sin of those who do not repent.

Christians believe that in hell, unbelievers will suffer eternal torment. There are many views on what exactly this will look like. However, in addition to the physical qualities of hell mentioned above, there are several other qualities that individuals believe about hell.

Even within the Christian faith, there are varying views on the topic of hell. Although they vary slightly on the details, they all hold true to the belief that hell is a real place. The eternal destination of those who fail to accept God as their personal Saviour during their time on earth. You can read more about the varying views on hell in this article.

Each individual is given the opportunity to accept the free gift of Salvation through Jesus Christ. By admitting to our complete dependence on Him, placing our trust in Him, and repenting of our sins, we are given the priceless gift of eternity in Heaven. Unfortunately, not everyone takes advantage of this opportunity.

How to Learn More About Hell

It is important for both unbelievers and believers to be educated about the reality of hell. For unbelievers, it is crucial to know just what is at stake. Choosing to not accept the free gift of salvation is a choice to spend eternity in hell after your time on earth has come to an end.

Many unbelievers choose to push these thoughts to the back of their minds. They do this because the thought of hell is too real. Accepting salvation through Jesus Christ would require them to sacrifice the lifestyle they are comfortable in. Additionally, there are large groups of people who believe hell is simply a myth, not a physical location with real consequences.

In the same way as it is important for unbelievers to learn about hell, it is equally important for believers who have been saved. When Christians pursue more education about hell and what is at stake, they will be motivated to share the truth of the gospel with greater fervency. No one would wish the horrors of hell on their worst enemy. It is also crucial to be well-educated on the topic of hell so that you will be able to answer the questions of those who do not believe.

After accepting the gift of salvation, you are granted eternity in Heaven, with Jesus forever. Who wouldn’t want to share that good news with everyone they meet?

There are many ways to learn about hell. As with anything, the Bible should be the primary source of your education on hell. The truths about hell shared throughout the Bible are undeniable and can spur believers into action. However, there are also many other resources from Godly sources that can be used to provide additional insight into the reality and characteristics of hell.

One of the best ways to learn about hell outside of the Bible is through books written by reliable sources. There are many books that cover the topic of hell, spanning the course of history. Apparently, the mystery and reality of hell have always been popular topics for debate.

There is one book that is especially eye-opening when it comes to the reality of hell and all that it entails. 23 Minutes in Hell was written by a man named Bill Wiese. After a life-changing experience in which he was given insight into the reality of hell, Bill realized that Christians around the world lacked knowledge on the topic. Because of this, he began a ministry called Soul Choice Ministries. From this platform, he shares his personal experience as well as the knowledge he has gleaned from years of research on what the Bible has to say about hell.

After the release of his book, 23 Minutes in Hell, Bill Wiese recognized a greater need for Biblically-based information on hell. This propelled him to conduct further research, publishing guides that combine real-life stories with Biblically-based evidence.

Although it is a grim topic, it is important that we as Christians educate ourselves on the reality of hell. God created hell because sin entered the world. A perfect God cannot co-exist with evil. Because of this, there is a very real consequence.

In His goodness and grace, God offers a way for each individual to receive salvation in heaven, regardless of their past or present lifestyle. By repenting of your sin, acknowledging your need for a Saviour, and accepting the free gift of salvation, your sins are forgiven, granting you an eternity in heaven. Click this link to learn more about a gracious God who provides a way for us to spend eternity by His side.